Type 2 diabetes can easily be overlooked because symptoms often develop slowly and may not be noticed for years. Symptoms when they do occur, such as fatigue, may be vague and can easily be ignored or attributed to other less serious causes.

However, regular medical care can quickly and efficiently screen for the disease. Type 2 diabetes can be diagnosed during a routine office visit using a combination of history, physical exam, and simple tests, such as a fasting blood glucose test, random blood glucose test, and urinanalysis performed on urine. The newest form of testing for type 2 diabetes is the glycated hemoglobin (A1C) test, which measures the average overall blood sugar for the past several months.

:Type 2 diabetes may be misdignosed to

Failure To  diagnose Type 2 diabetes may be associated with the following:

Other Notes On Misdiagnosis  Of Type 2 diabetes:

–Classification of type 2 diabetes by measuring fasting basal plasma glucose level
-Mild: <140 mg/dL Insulin rarely needed, managed through diet and exercise
-Moderate: 140-250 mg/dL Basal insulin therapy, usually needed as well as diet and exercise
-Severe: >250 mg/dL Insulin regimen is required daily
–Very severe: >250-300 mg/dL Treatment same as for type 1 diabetes
–Treatment plans need to be regularly monitored as glucose control can deteriorate even with treatment or may improve substantially
–Pregnant women who suffer gestational diabetes are more likely to develop type 2 diabetes later in life
-Long periods of hypoglycemia can cause brain damage, coma or even death
-Nerve damage due to diabetes can cause loss of sensation and hence it is important to regularly check the feet for ulcers or sores that can become infected
-Diabetics have a reduced ability to fight infection and are thus more susceptible to conditions such as pneumonia, influenza, bacterial and fungal infections
-Various factors can exacerbate diabetes: stroke, heart attack, pregnancy, surgery, trauma, infection, increase in weight, endocrine disease, reduced exercise and certain drugs
-Type 2 diabetes has an insidious onset compared to type 1 which has a rapid onset
-Many type 2 diabetics are asymptomatic
-Acute illness, trauma and surgery may temporarily increase blood sugar levels which can lead to a misdiagnosis of  diabetes 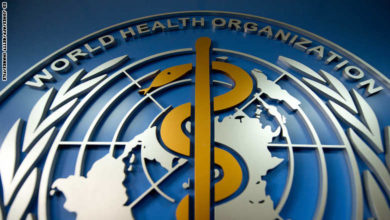 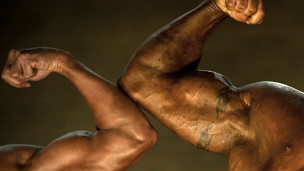