Prophet Muhammad  (S.A.W) liked vinegar. Modern medicine also acknowledge its anti-cough, anti-inflammation and digestive properties Jabir narrated, “The Messenger of Allah, peace be upon him, took me one day with him to his house. He was served some bread. He asked: `Is there any dip?’ They replied ‘No, only some vinegar.’ He said, ‘Vinegar is a good dip.’ Jabir used to say, “I have loved vinegar since I heard it from Allah’s Prophet”. And Talhah ibn Naf’a said, “I have loved vinegar since I heard it from Jabir.” (Muslim, Abu Dawud, Nasaa’i) What is Vinegar and Why is it a Good Dip? Vinegar is made by fermenting the juice of sweet fruits and grains such as barley, apple and grape. The process of creating vinegar entails fermenting in an aerobic environment

(in the presence of oxygen) as opposed to alcoholic fermentation, which is done in an anaerobic environment (in the absence of oxygen). The alcohol in these liquids is oxidized to acetic acid. Vinegar contains 4 per cent or more acetic acid. Its colour and tastes differ depending on its base. Vinegar contains small amounts of protein and starch. 100g of vinegar has only 16 calories. It also contains sodium, potassium, calcium, magnesium, phosphorous, iron, zinc and chlorine but it has no vitamins. Ibn Seena (died 1037 CE) wrote in his famous book Al-Qanoon fit Tibb (the Canon of Medicine), that vinegar is a powerful clotting agent. If poured on an external wound, it will stop the bleeding and prevent swelling. It aids digestion and is an expectorant. It helps with felons (inflammation of the tissues of a finger or toe) and carbuncles (a kind of skin inflammation). It acts quickly on burns. When mixed with old and applied to the head, it helps with headaches caused by heat. It strengthens gums. It is an appetizer and aids digestion. Vinegar is treating External Injuries The Martin-Dale Encyclopaedia of Pharmaceuticals indicated that vinegar has many beneficial uses. Some are : 1. To treat poisoning by alkaline (non-acidic) substances. 2. To help reduce fevers by applying a cold pad to the forehead which is soaked with vinegar and water. 3. To cure ‘black hairy tongue.’ a disease caused due to intake of antibiotics like penicillin, tetracycline by using vinegar once or twice daily for a week. 4. To soothe pain caused by rheumatoid

arthritis by applying a pad soaked with vinegar and water to painful joints. 5. To treat bee and jellyfish stings by applying a mixture of equal amounts of salt and vinegar to the sting, relieving the pain and preventing inflammation. Cider Vinegar Professor John B.Yudkin wrote in the Penguin Encyclopaedia of Nutrition that Cider vinegar is known for its ability to cure several diseases. It helps in treating joint pain, rhinitis (inflammation of the nose), asthma and gastric disorders and is helps in losing weight.” Slight cases of diarrhoea are a way by which the body gets rid of harmful substances that enter the digestive system. The 1989 edition of Dr. Micheal Sharon’s book, Complete Nutrition, stated that vinegar aids in treating diarrhoea. It should be taken as one to two tea spoons of vinegar in a glass of boiled or mineral water several times a day. Anti-Microbial Complete Nutrition also states. “Vinegar performs the role of disinfectant for the intestines. Some people advise it to be used for gargle for the mouth and throat. It disinfects the inside of the mouth from germs. The usual dosage for gargle is to mix one to three tea spoons of cider vinegar in a glass of water, in morning and at night.” Dr. Sharon ends his argument about cider vinegar by saying: “We always have to remember that cider vinegar will not have the same effect on everyone. Some may benefit from it and some may not. Very few people may be allergic to vinegar. Nevertheless vinegar is beneficial for the majority of people. 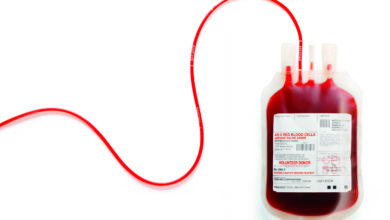 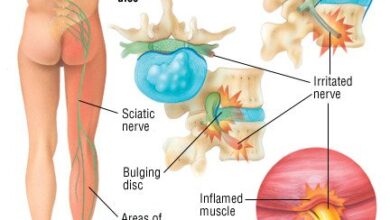 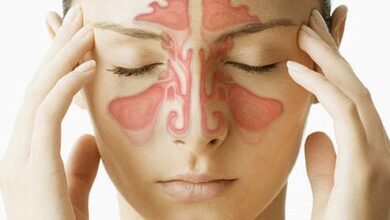 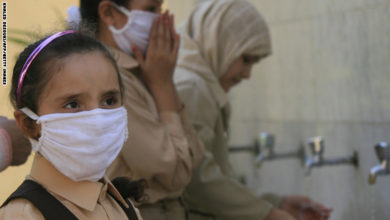